WELCOME TO WARROAD ATHLETICS AND ACTIVITIES

Warroad has a rich history of athletics and activities! We provide an educational-based program for all student-athletes and participants. At Warroad, we strive to develop the whole individual in academics, athletics, and in the arts. For each student, academics comes first. We acknowledge the importance of a well-rounded education that can be supplemented with extra-curricular activities.

We encourage every student to find a team, club or activity! If you have any questions, please email the Athletic Director:  mark_chamernick@warroad.k12.mn.us

THE HISTORY OF THE WARROAD WARRIOR NAME AND LOGO 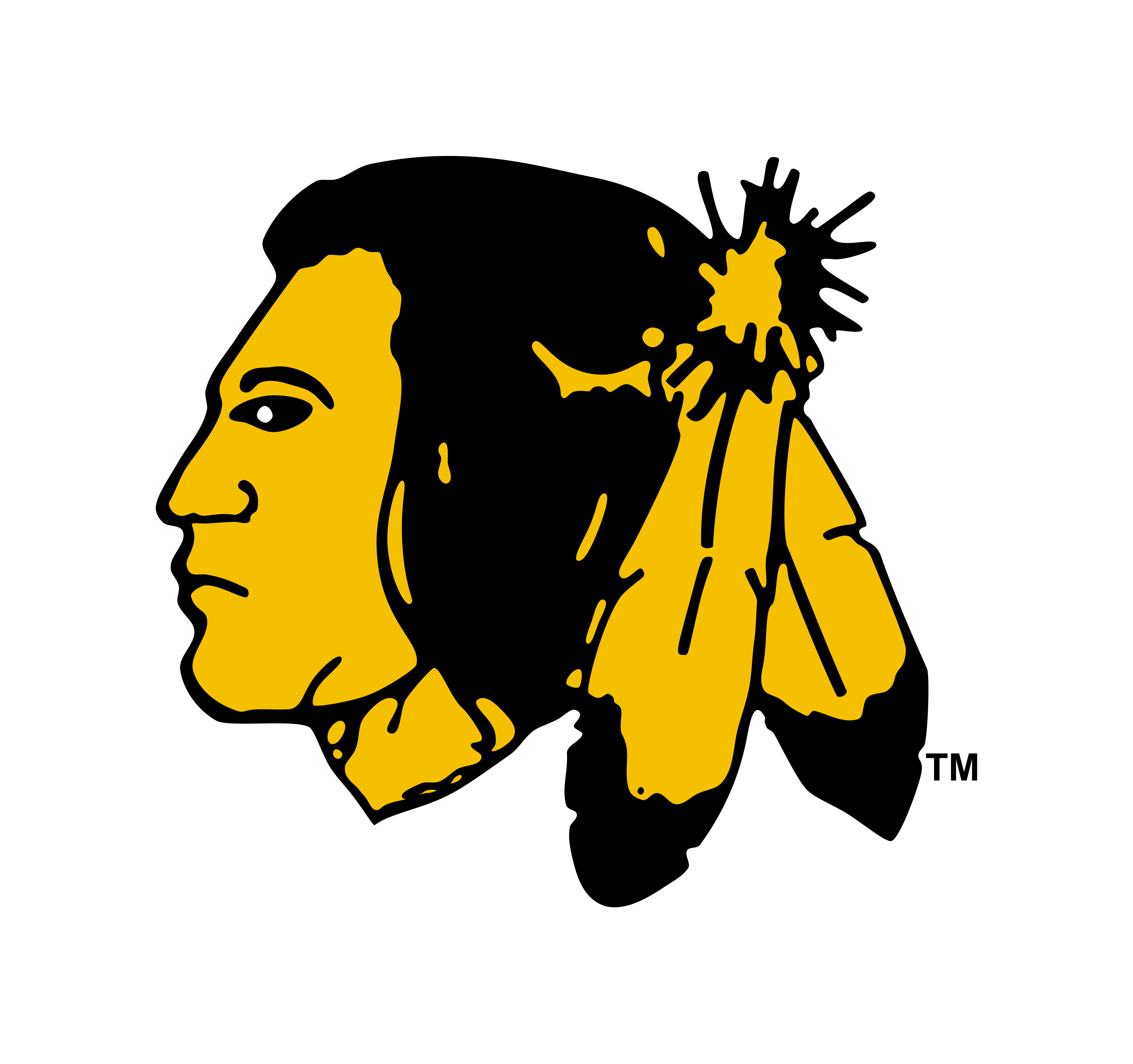 The history behind the Warroad Warrior name and logo has a story of its own. Many years ago, Ay--Ash--A--Wash was Chief of Warroad and Buffalo Point during the war of the Lake of the Woods southwest region. In one of the final battles between the Sioux and Ojibwa at Two Rivers, some 40 miles west of Warroad on the War Trail, Ay--Ash--A--Wash was badly wounded and played dead. As he lay there, he was scalped by a Sioux Warrior. Ay--Ash--A--Wash still alive managed to crawl away and hide for a time. Most thought he was lost in battle, but he made it back to Warroad after a few days. There was a great outpouring of joy when he returned to Warroad badly injured but still alive. Years later Ay--Ash--A--Wash’s son Na--May--Poke, who was thought to be the Chief of Warroad, was a wise man who cherished education. Na--May--Poke decided to sell part of his land allotment on the Warroad River for the first Warroad School. He agreed to sell the land at a very cheap price and asked that the name Warriors be instilled for athletic competition. This would be used to show honor to those whose blood was left on the sacred land and to those who fell in battle. His request was honored and the teams would be carrying the name Warriors with pride. In recent years the National Coalition Against Racism in Sports and Media upheld and supported the Name and Logo based on the history of the Warrior name in a pipe ceremony and dedication as tribute to the War Trail.The Indian Community, the Local Indian Education Committee, and the Indian Education Department helped design the Logo to go along with the name Warriors to be used as the only logo moving forward. We as Indian People fully support the use of the name Warroad Warriors and the use of the designed logo in its entirety.